Book The Best Fares On Flights To Istanbul (IST) From $182

* All fares below were last found on : Aug 05,2020 at 00:00:03 AM. Fares are round trip. Fares incl. all fuel surcharges, our service fees and taxes. Displayed fares are based on historical data, are subject to change and cannot be guaranteed at the time of booking.

Istanbul, a 2600-year-old city, has become the latest hotspot. Here the hip meet up with the even hipper in trendy nightclubs, exclusive boutiques and designer cafés. The new hotspots are part of a tapestry of majestic temples, traditional tea houses with sweet pistachio cakes and hookahs – waterpipes – and spice bazaars where you’ll see street vendors wearing fezzes – felt hats – and carrying water tanks on their backs.

Tulips, the symbol of Holland, originated in Istanbul and were sent to the Netherlands.

As the former capital of the Roman Empire, the Latin Empire and the Ottoman Empire, Istanbul oozes historical grandeur. The atmosphere is heavy with financial and cultural magnificence. Check out the spectacular art at the Istanbul Modern, head towards Kumkapi for the best fish restaurants in town – and wrap up the day with a relaxing time in the traditional Turkish hamam baths and a round of the liquorice flavoured raki drink from one of the local taverns. 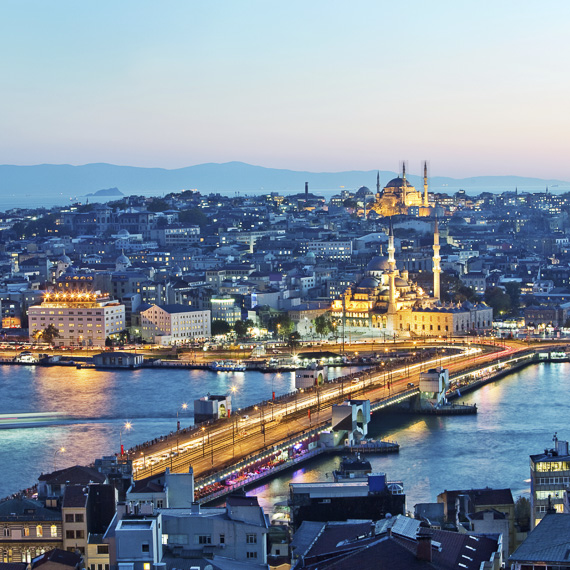 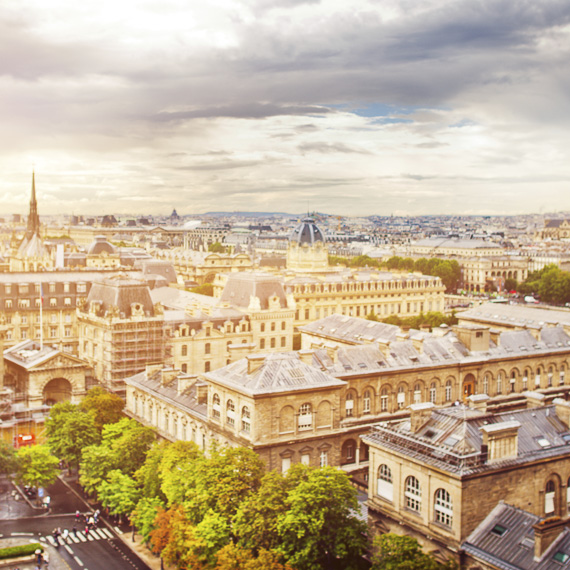 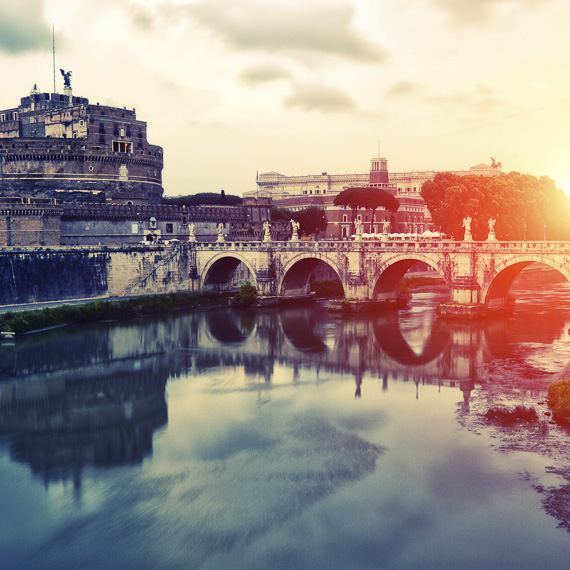 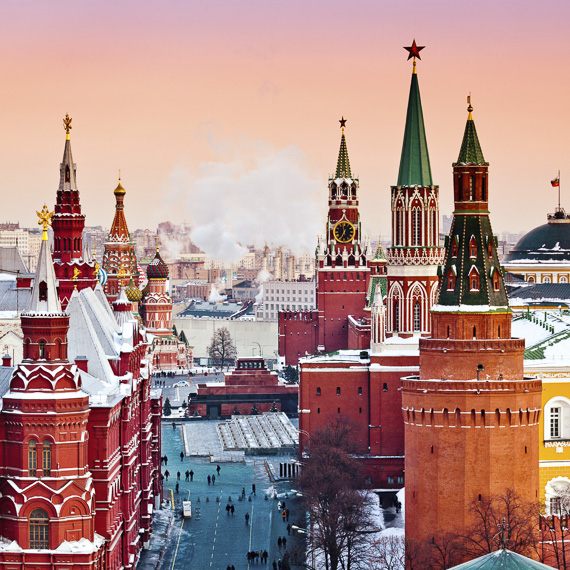 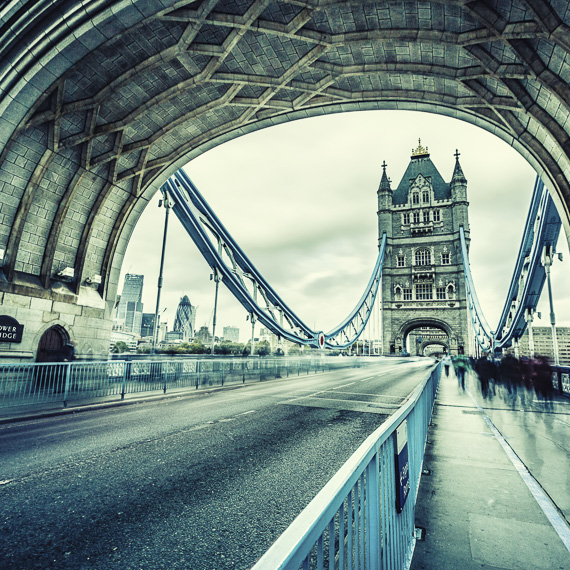 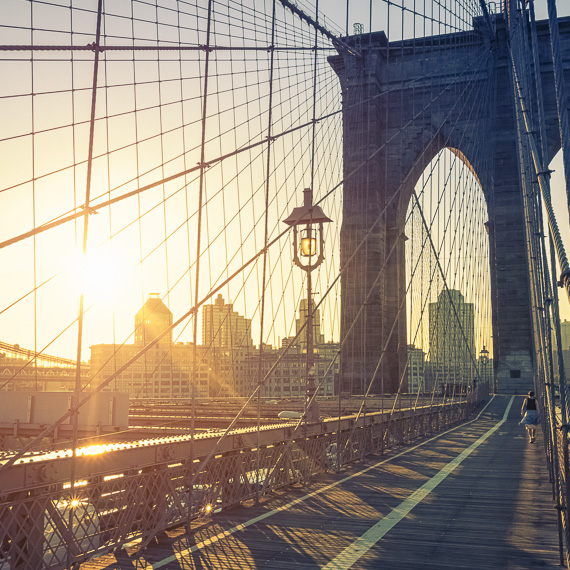