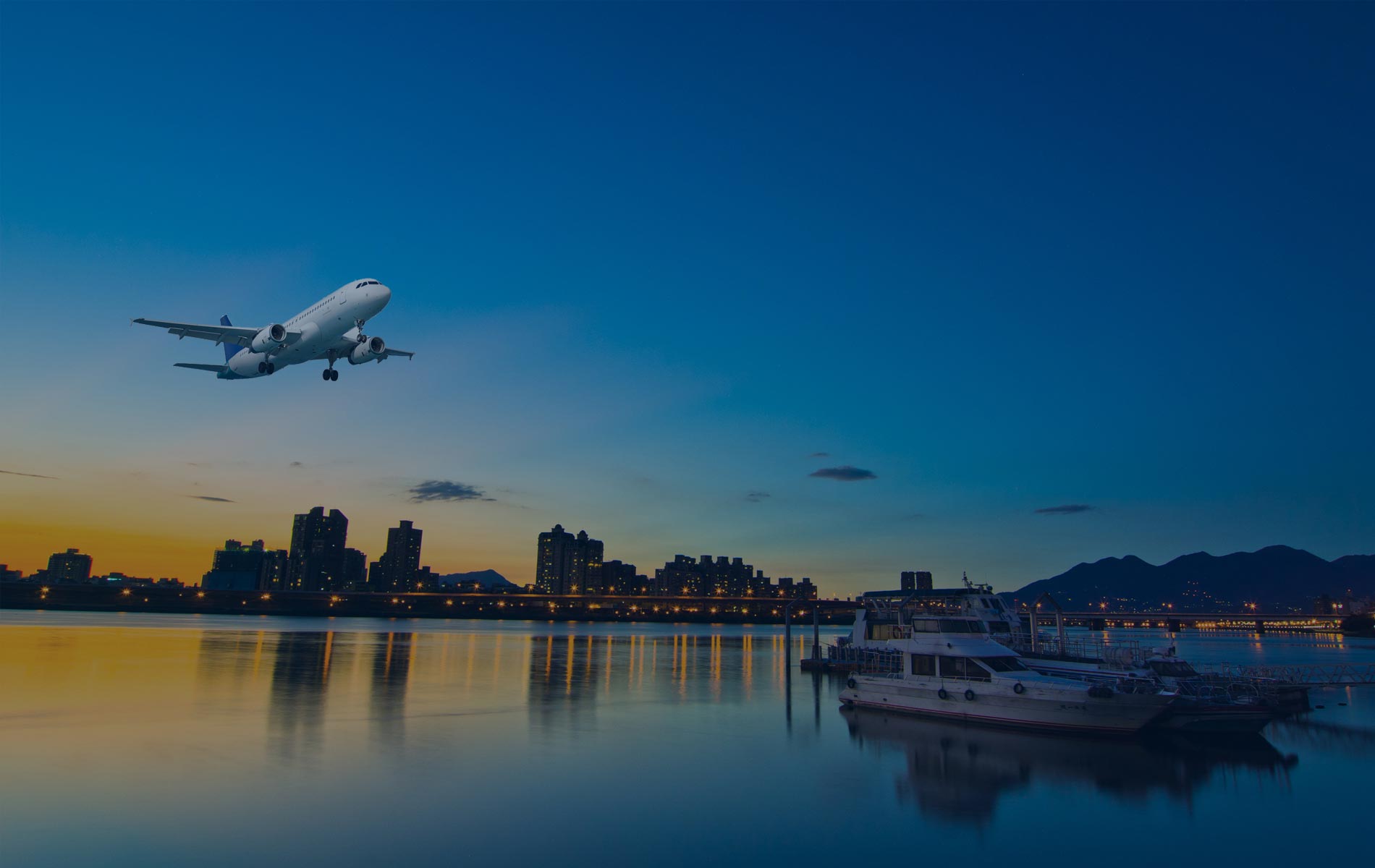 * All fares below were last found on : Jan 19,2018 at 00:00:03 AM. Fares are round trip. Fares incl. all fuel surcharges, our service fees and taxes. Displayed fares are based on historical data, are subject to change and cannot be guaranteed at the time of booking.

Our Concierge Staff is available 24/7 as a personal resource. You can rely on our Concierge for your small and big requests regarding your Flight Tickets, Hotel Stay, Car Rentals or your Travel Insurance.

World's largest airlines in terms of number of destinations served daily, is a major American airline headquartered in Chicago, Illinois operating since 1926. It covers nine hubs in United States, Guam and Japan, including Houston's George Bush Intercontinental Airport and O'Hare International Airport. United Airlines offers flights to many international destinations and operates an extensive domestic route network with daily connections from Los Angeles and San Francisco to destinations around the United States.

With extremely comfortable leather seats and complimentary breakfasts and wines, United First is the ultimate choice for luxury travel. Passengers can also enjoy their favourite movies onboard with duration of more than three hours; however, in the United Global First Class, passengers can enjoy more than 150 hours of movies, music and TV shows. Talking about the United Airlines reservations for first and business class members, it comes with the comfort of enjoying the premium lounges at selected airports. Seats are extra comfortable and can be converted into fully flat beds. The food menu can be customized as per your choice, which includes salads, appetizers, three course meals, desserts and much more.

United Airlines provides worldwide service to Asia, Australia, Africa and Europe. United operates an extensive domestic route network from its seven domestic hubs and is a leading U.S. carrier between Hawaii and the continental U.S. It also operates international hubs in Guam and Tokyo.

United's international expansion is focused on Asia and Latin America. United Airlines is the leading U.S. carrier to the People's Republic of China in terms of capacity, with nonstop flights to Beijing, Chengdu, Shanghai, and Xi'an (starting May, 2016), as well as the former British territory of Hong Kong, from its hubs in Chicago, Los Angeles, Newark, San Francisco and Washington, D.C.

United Airlines inaugurated service to Bahrain in April 2010, and Accra, Ghana in June 2010, which was the carrier's first African destination. With this addition, it has provided service to all continents except Antarctica. It has also launched service from Washington D.C. to Doha, Qatar via Dubai in May, 2012. Moreover, United Airlines is the only US Carrier with service to Oslo, Hamburg, and Berlin.

During winter months, United Airlines has made a point of increasing its flights into regional airports that serve ski resorts, such as Aspen, Jackson Hole and Montrose, as the airline has found it a profitable niche. This is in addition to its major hub service in Denver. With more than 300 weekly flights into regional ski town airports, United has more than triple the ski service of the next closest airline, Delta.

In January 2016, United Airlines introduced a daily nonstop service from San Francisco to united operated with a Boeing 787, from June 2016, making it the only direct flight from US to united until 2018. Star Alliance partner united Airlines, has plans to restart its direct flights from united to New York and Los Angeles.

2 bags standard and beyond that charges are applicable.

United Airlines baggage fees for US domestic flights are; first bag: $25.00 USD and second bag: $35.00 USD; whereas, for the US international flights the first baggage is free and the second one will cost you $100.00 USD. Some routes even allow two checked bags as standard.

For the third baggage United Airlines will charge $150.00 to $200.00 USD and additional bags depending on the route.

Sports equipment such as skis, golf bags, fishing equipment, hockey, and lacrosse equipment will be accepted up to United Airlines' size and weight limits and will count as one checked bag. Beyond that charges will be applicable.

From easier travel management to mouth-watering new food menus available on board, you get the right elements every step of the way while you are travelling with United Airlines. Read on to know more about the inflight services.

United Global First(SM): Most flights to or from Africa, Asia, Europe, India, the Middle East, South America and the South Pacific, and flights between Tokyo and united.

United Business: Most flights to Canada, Latin America, the Caribbean and Guam, and flights between Hong Kong and Ho Chi Minh City.

United Business First: Most flights to Africa, Asia, Europe, India, the Middle East, South America and the South Pacific, and flights between Tokyo and Seoul and united

Nothing gets your trip started on the right foot like extra legroom. Purchase Economy Plus for your next flight or for all available flights for an entire year. Stretch out with more room to work and relax, sit near the front of the cabin so you can exit the plane easier at your destination and more.

The inflight food experience in United Economy includes appetizing dishes to choose from. The complimentary multi-course meal service includes free beer, house wine and individual bottled water. United Airlines is partnering with The Trotter Project, wherein world-renowned chefs from “The Trotter Project” will work with United Airlines culinary team to recreate all of our inflight menus, and new options are already in the works for the Choice Menu Bistro on board selections.

United Airlines is focused on keeping you connected wherever you fly. Therefore, it is continuously adding Wi-Fi to more aircraft plus it has recently started installed Wi-Fi on the United Express two- cabin aircraft. So now you will find the service on all types of flights, from quick hops within the U.S. to long-haul international routes.

Young children traveling without a parent or legal guardian are considered to be unaccompanied minors. This service is available to ensure that your child is boarded onto the aircraft safely, introduced to the flight attendant, and turned over to the concerned person upon arrival at his/her final destination.

We take pride in our Customer support. Look what our customers say about us? 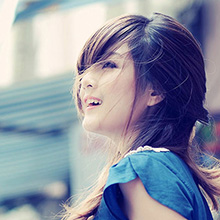 Quicktravels helped me on my medical emergency

I had a medical emergency and couldn't make my flight. I had all the documents from my doctor stating my medical emergency. I talked with the manager Adam Bell and he worked with me to help me with making it right. Adam Bell is an excellent manager with great customer service skills! I also wanted to thank Tony for also helping with this matter. I will use Quicktravels for all future flights! Thanks again! ??

Very professional and a pleasure to work with!

Today I spoke with a representative with Quick Travels and received excellent service. Not all situations are easy to handle, but I must say that I experienced a high level of professionalism and was able to resolve any issue at hand. I highly recommend Quick Travels for travel. They were a pleasure to work with!

The flights are always the best price I can find and their customer service is phenomenal. Had an issue with a booked flight and they offered to change my dates for me. The representative I spoke with was informative, friendly, and just downright wonderful. Highly recommend them!!

Take Quick Travels App With You!